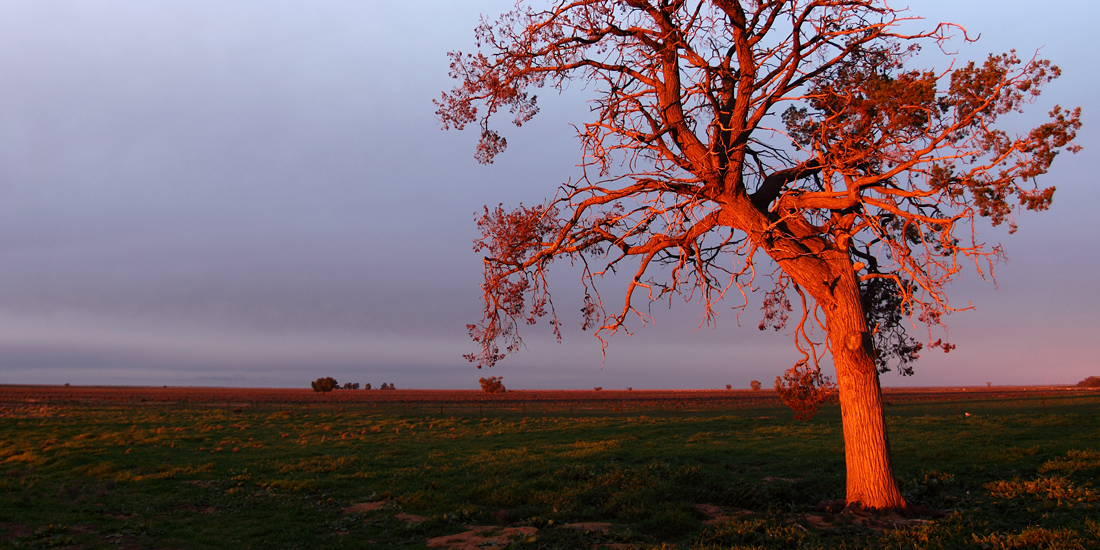 I'm 40 years old and live in Bendigo, Australia. Photography has been a hobby of mine ever since I picked up my first SLR camera several years ago. I have always had a passion for art and the environment and through photography I am able to this express this. As you can see from my images I like to photograph Australian native flora and fauna.

I started this photoblog back in November 2005 after being inspired by other blogs I visited. This site enables me to show/share my images that probably would have otherwise stayed hidden away on a CD under my desk!

Shining Bronze-cuckoo photo published in the book titled The Migration of Birds - Seasons on the Wing, September 2009

Finalist in the 2008 Photoblog Awards for Best Asian & Oceanian Photoblog

Finalist in the 2007 Photoblog Awards for Best Oceanian Photoblog

Featured on Exposure, as part of a series of photo galleries showcasing photographic talent in Australia, December 2007

A featured photoblog on Coolphotoblogs, July 2007

Featured in The Area News (Griffith Newspaper) in an article titled "Photoblogger snaps up wildlife award", May 2007

Featured in The Advertiser (Bendigo Newspaper) in an article titled "In the spotlight", May 2007

Winner in the 2007 Photobloggies Awards for Best Animal Photography

Photoblog of the Week on the digital Photography School website, March 2007

Featured in The Advertiser (Bendigo Newspaper) in an article titled "Photos Reflect a Man's Passion", March 2007

Featured in The Area News (Griffith Newspaper) in an article titled "Wildlife Enthusiast Shoots for the Stars", March 2007

Featured in the Riverina NSW Go Magazine in an article titled "The Art of Successful Blogging", March 2007

Added into the Photoblogs.org Hall of Fame, January 2007

Finalist in the 2006 Coolphotoblogs Photoblog Awards for Best Oceanian Photoblog

Presented a nature photography workshop to the Lockington & District Landcare Group, at Milloo in February 2012

Presented the Nature Photography Workshop for the Spring in the Bendigo Bush event, September 2009

Presented a Wildlife Photography Workshop for the Rankins Springs Birds of the Bush Event, August 2009

Presented the Nature Photography Workshop for the Spring in the Bendigo Bush event, September 2008

All images on my photoblog are available to buy as either prints or high resolution digital files. Please email me for information on prices and sizes.

I am also available for various photography commissions, including environmental/nature, portraits (family, children and pets), weddings and commercial. Email me or phone (0428544269) for more information and examples of my work.

Art Shed 41 - Riverina Artist Catherine Stewart
Pixelpost.org - This is the application that runs this photoblog
Photoblogs.org - Pretty much the oracle of photoblog community
Photofriday
GriffithGateway.com